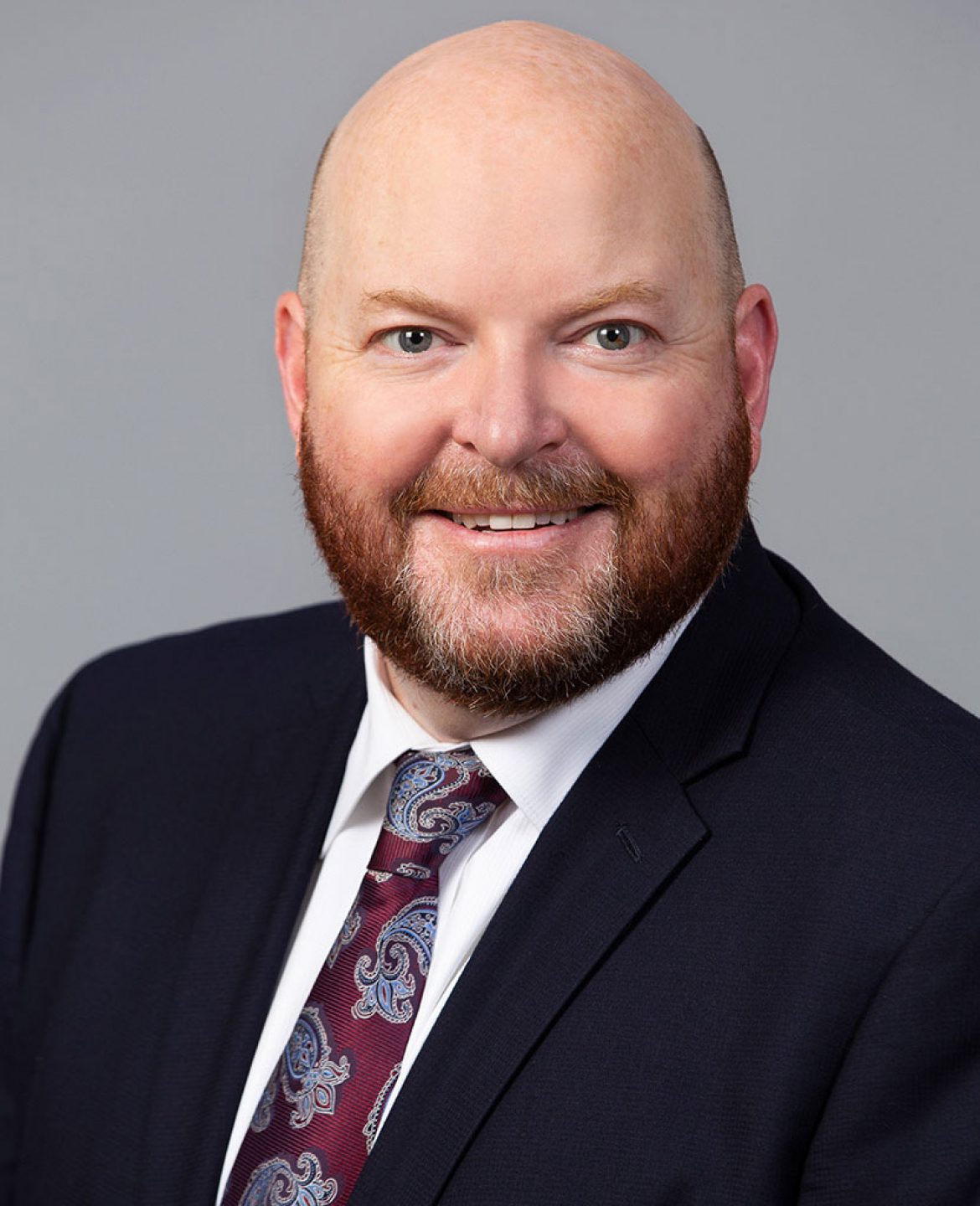 Christopher W. Mixson is Of Counsel with Kemp Jones, LLP. Chris, licensed in Nevada and Oregon (inactive), has developed a specialty practice focusing on environmental and natural resource law, with a particular emphasis on Indian water law. Chris also has an active appellate practice in the Nevada Supreme Court, Nevada Court of Appeals, and the U.S. Court of Appeals for the Ninth Circuit.

Chris has also worked on renewable and solar energy law and policy, including regulatory cases before the Public Utilities Commission of Nevada and was previously a registered lobbyist with the Nevada Legislature. Chris’s practice involves significant interaction with State and Federal regulatory agencies on behalf of his long-term (multi-decade) clients.

Prior to attending law school, Chris worked in the Natural Resources Department at the U.S. Naval Academy in Annapolis, MD, and was biological field technician for the U.S. Park Service at the Indiana Dunes National Park on the shores of Lake Michigan.