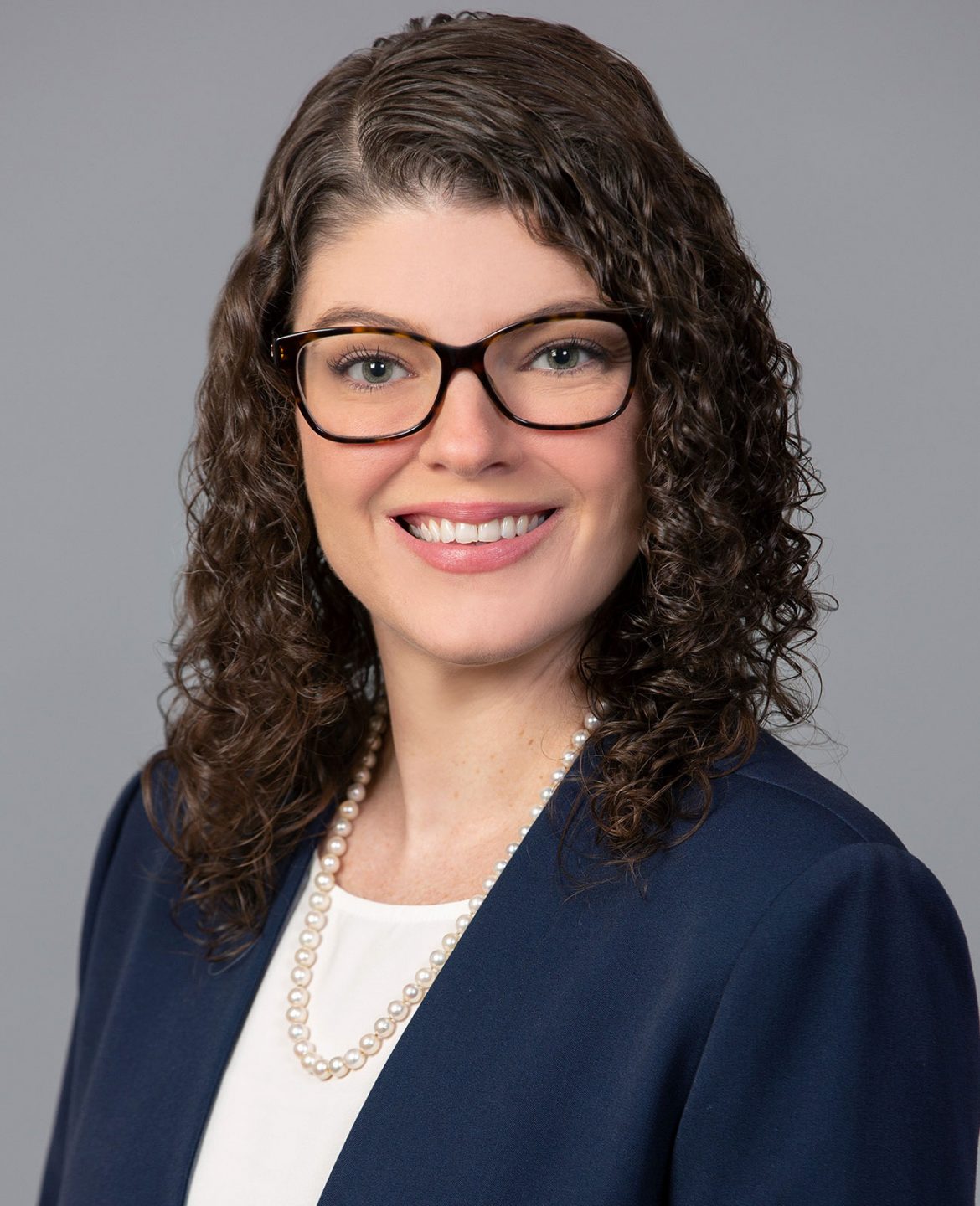 While in law school, Alysa served as the Nevada Law Editor of the UNLV Nevada Law Journal and Vice President of the Society of Advocates, Boyd’s Moot Court Competition Team. Alysa also co-authored the White Paper, The Elephant in Nevada’s Hotel Rooms: Social Consumption of Recreational Marijuana, A Survey of Law, Issues, and Solutions, which was published on the Nevada Law Journal Forum. 2 Nev. L.J. Forum 99 (2018). Alysa was awarded Pro Bono Law Student of the Year from Nevada Legal Services in 2017, and spent extensive hours preparing children to testify in court with the Kids’ Court School. Prior to joining Kemp Jones, LLP, Alysa was a law clerk for the Honorable Abbi Silver at the Nevada Supreme Court and the Honorable Bonnie A. Bulla at the Nevada Court of Appeals.

Alysa is admitted to practice in Nevada state and federal courts and in Washington state courts. She is a member of the Clark County Bar Association.